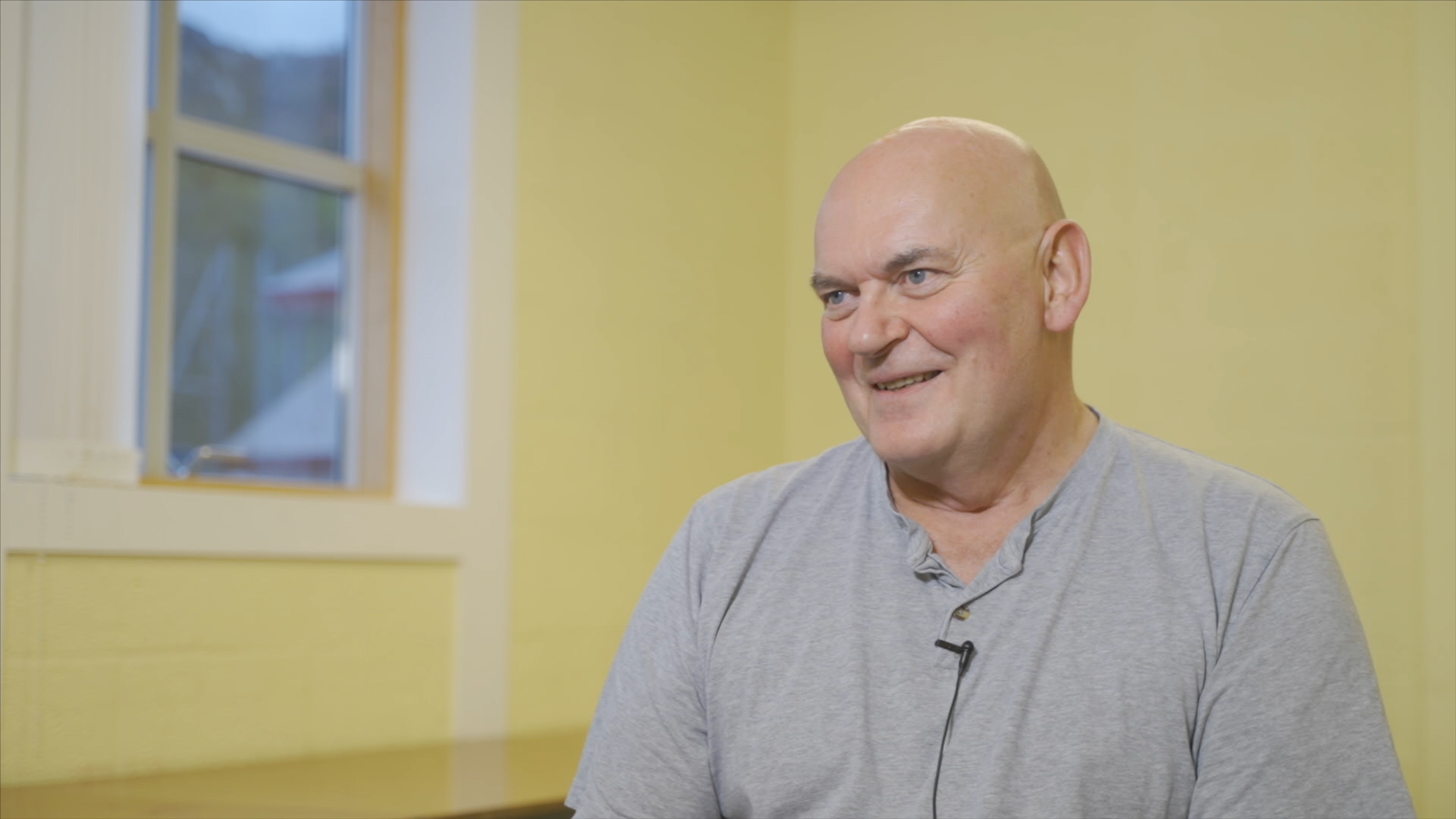 Interview with Richard Lindsay, organiser of the Ullapool Guitar Festival. 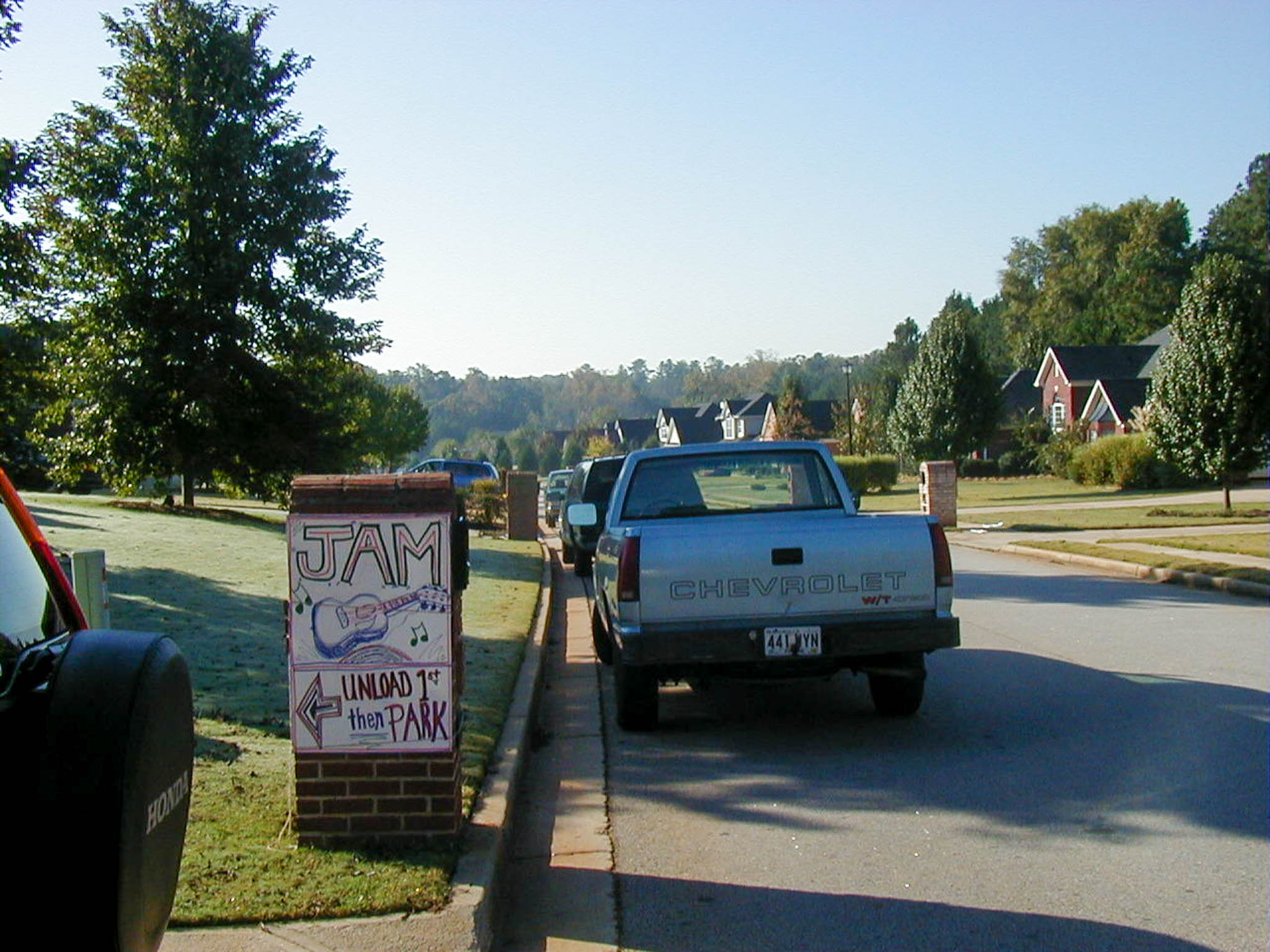 2003 Jam So I wasn’t there, but I do have some photos that I can share. I’m not sure whose they are – either Kelvyn’s or Jon Burdon’s I think. According to the metadata they were shot on an Olympus C920Z or D450Z, so that should help to narrow down whose they are. I’ll add […] 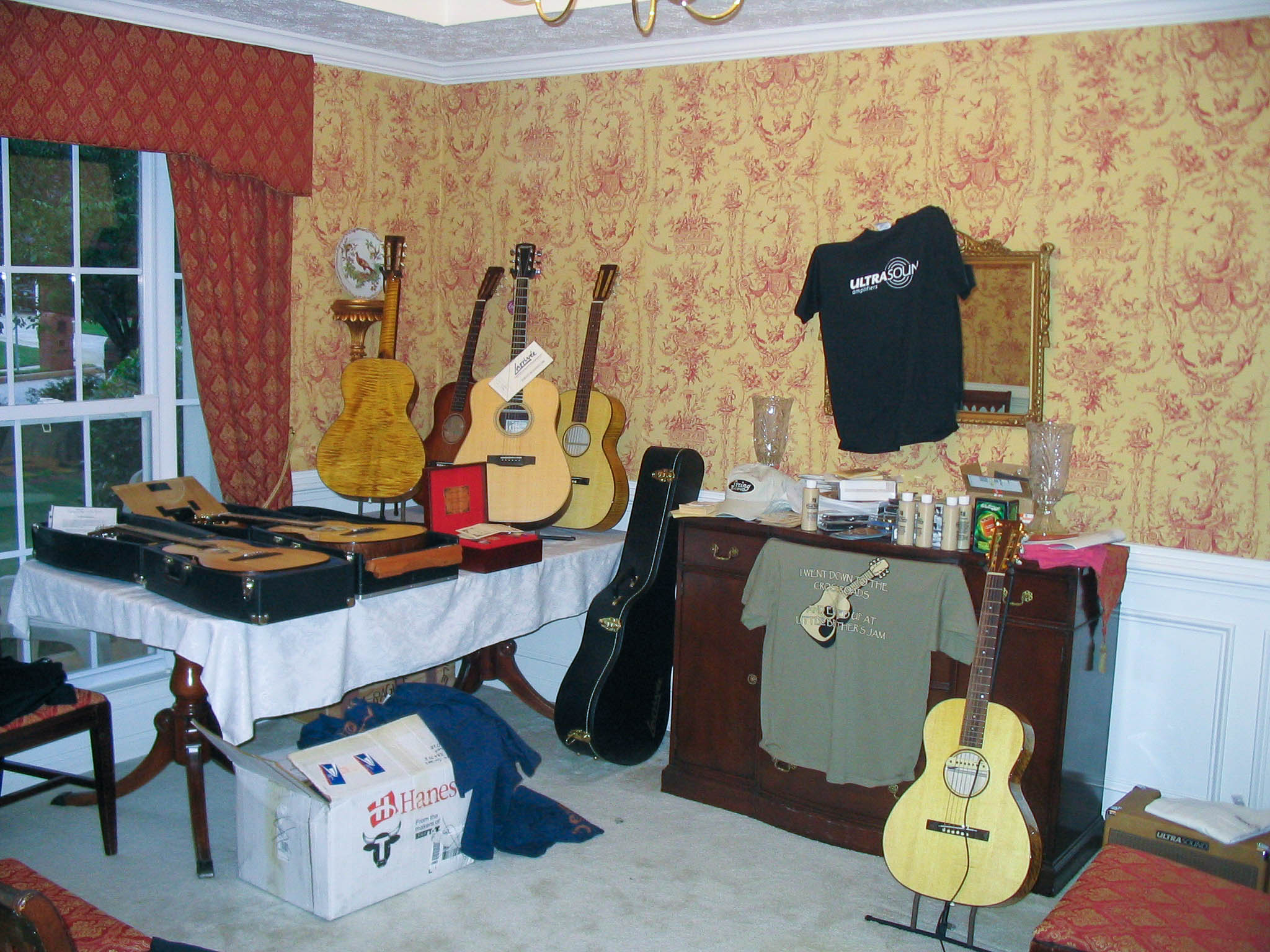 I still have my emails from when I was planning my trip to my first LB Jam and it’s really fun reading through the history. The date was the weekend of 17 September 2004. I don’t have much in the way of photos or video from that one. This was before smartphones and I didn’t […]

It was the early noughts, the heyday of acoustic guitar forums. I can’t quite recall how I came across Little Brother, but it would certainly have been on one of the many forums that I was a regular on in those days, maybe the now defunct Acoustic Guitar magazine forum, or Harmony Central, or maybe […] 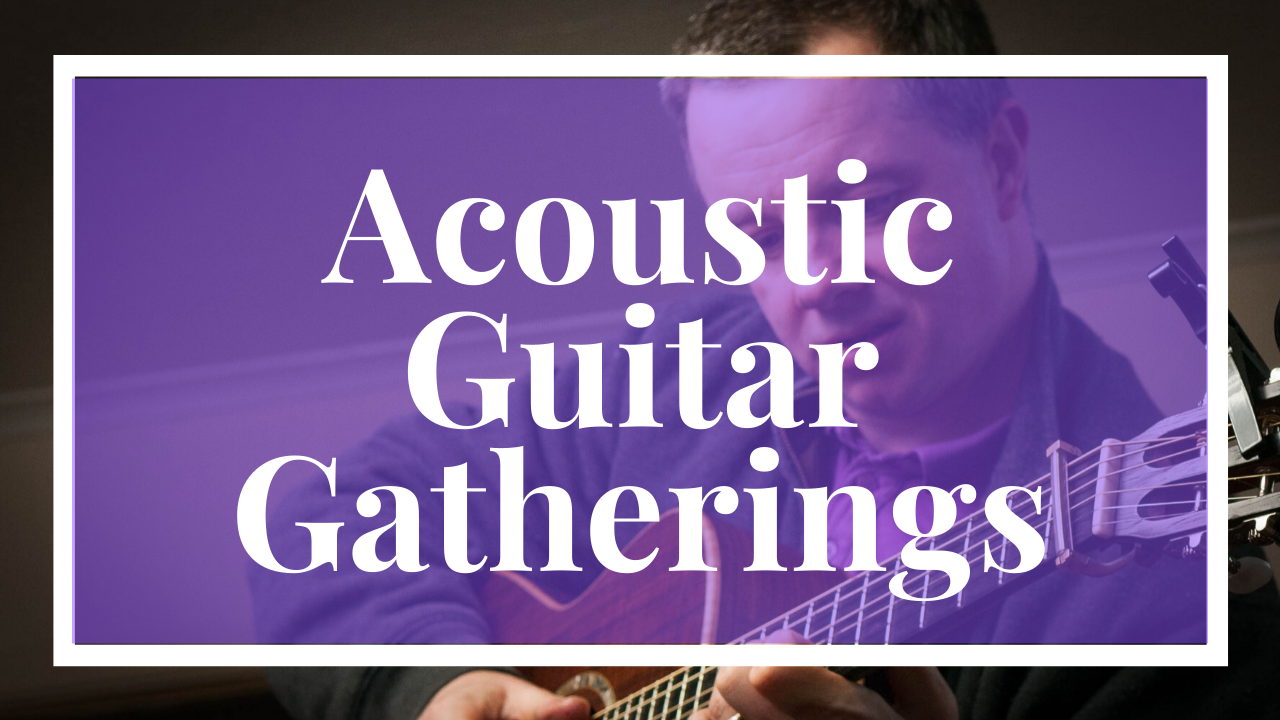 I travelled to my first acoustic gathering in September 2004, a trip to Conyers, Georgia to hang out with some of the most amazing people I’ve ever met. That became a regular thing, and so did the UK meetings of the RMMGA newsgroup. I went to my first one of those in March 2005. Then […] 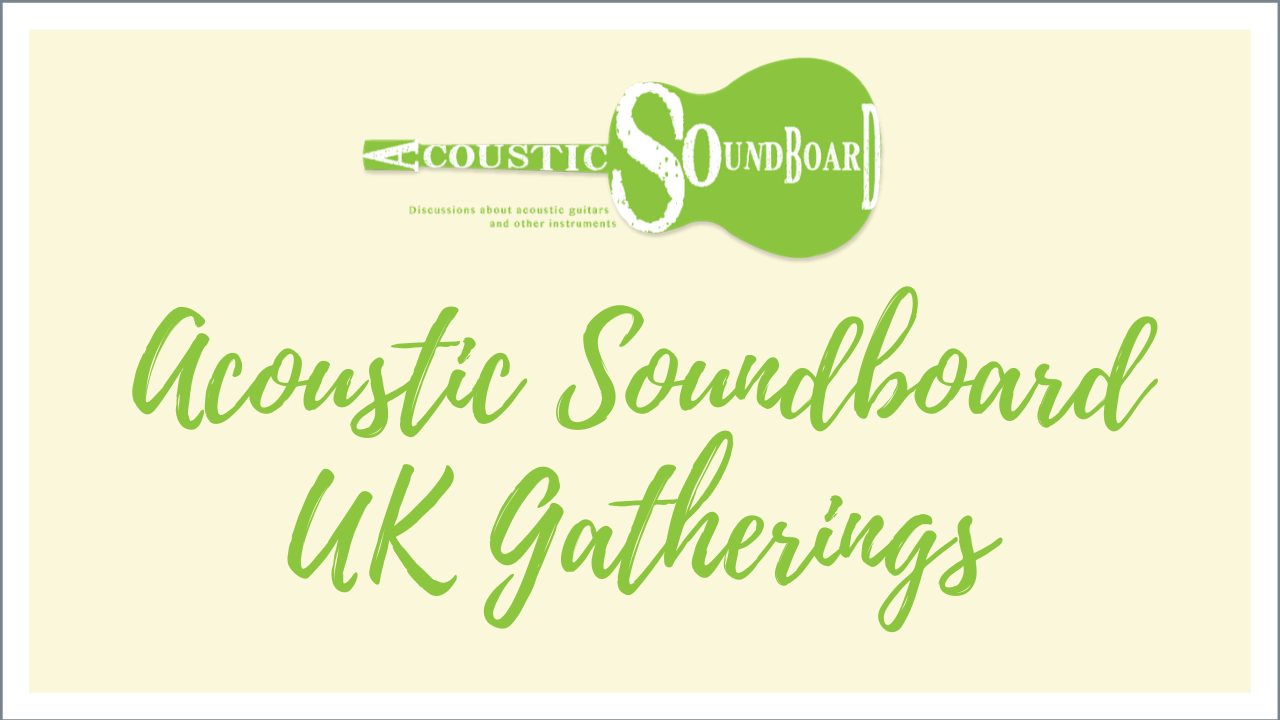 The Acoustic Soundboard UK guitar forum holds an annual gathering in Yorkshire. Cams started going in 2018, with camera and mics!